You are here: Home › Policies › Policing 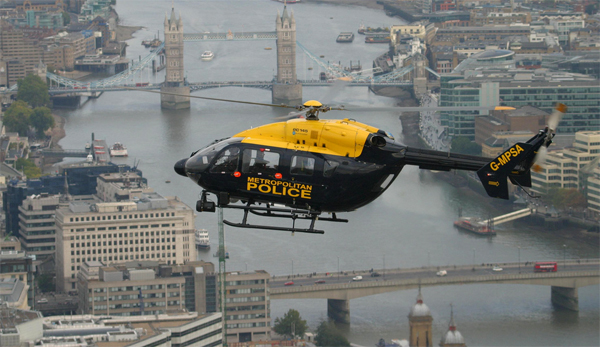 Policing policy is often at the forefront of the political debates surrounding crime, security and liberty.

The police in the UK is split into several forces. These are mostly territorial, usually defined by county borders (for example Hampshire Constabulary or Sussex Police), however there are some forces which are non-territorial, such as the British Transport Police or the Civil Nuclear Constabulary.

Policing and police forces are governed by a ‘tripartite relationship’, designed to maintain a balance of powers. This relationship consists of:

This relationship is due to be changed in November 2012 when police authorities are replaced by police and crime commissioners.

The coalition government announced several changes to policing policy in their programme for government. The overall aim of these changes was to bring greater accountability and publiuc involvement to policing. The government subsequently published the policing in the 21st century consultation.

These changes are included in the Police Reform and Social Responsibility Act.

Part of the proposals include replacing the current police authorities with directly elected police and crime commissioners. These commissioners would be responsible for the strategic direction of policing and setting the annual budget for the local police force. The idea behind this is to create a direct link between the police force and the public, thus making the police more accountable; this was a key Conservative Party manifesto pledge during the election. The first police and crime commissioner elections are due to take place on 15 November 2012.

There were objections to these changes. These mainly centre around how the role blurs the boundary between politics and the operational business of policing. Arguments are also mobilized against the cost of the proposals. The Association of Police Authorities were particularly vocal in their criticism of the proposals.

There are also proposals to reform policing at a national level in order to combat serious and organized crime. Part of these plans includes the creation of a National Crime Agency.

The Police Journal, Policing: a Journal of Policy and Practice, Policing: an International Journal of Police Strategies and Management and Police Quarterly are all academic journals covering policing policy (University of Portsmouth login is required to access content).

The Home Office is the government department responsible for policing.

The GOV.UK website has basic information on policing in the UK.

Association of Chief Police Officers is an independent, professionally led strategic body, leading and coordinating the direction and development of the police service with the government and other organisations.

Association of Police Authorities represents the intersts of police authorities across the UK.

Her Majesty’s Inspectorate of Constabulary acts as the auditing body for police forces, inspecting how they operate.

The Independent Police Complaints Commission handles complaints made against the police.

Home Office: policing in the 21st century consultation and the Police Reform and Social Responsibility Act. Also details about the National Crime Agency.

Information about the forthcoming police and crime commissioner elections can be found on the Choose My PCC website and the Home Office website.

Policing reform updates on the Association of Police Authorities website.

‘The Police Debate‘, organized by the PA Consulting Group, brought various sides of the policing reform debate together.

As part of its commitment to make policing more accountable, the government has published and mapped street level crime data.