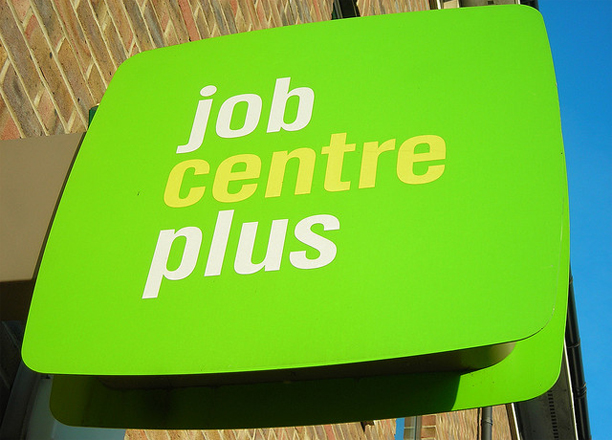 Social security aims to provide financial assistance to protect people from poverty and the hardships of unemployment and social injustice.

“The main feature of the Plan for Social Security is a scheme of social insurance against interruption and destruction of earning power and for special expenditure arising at birth, marriage or death. The scheme embodies six fundamental principles: flat rate of subsistence benefit; flat rate of contribution; unification of administrative responsibility; adequacy of benefit; comprehensiveness; and classification.”

Although the plan was to effectively have an insurance scheme administered by a single body, there are currently several different bodies involved in administration of different benefits. Most state benefits today are means-tested, rather than an insurance.

Social security available in the UK

Social security in the UK is provided through a complex and wide array of benefits and allowances. This inlcudes:

A wider overview of benefits provided in the UK is given on the BBC News website.

The coalition government has announced a programme of welfare reform, believing there are two fundamental flaws with the current system:

The government is therefore proposing to reform the welfare system to provide incentives for those on benefits to get back into work and to simply the several different benefits that people maybe entitled to. The overall aim is to decrease dependency on the welfare system.

In November 2010 the Department for Work and Pensions published the Universal Credit: Welfare that Works white paper, setting out the government’s proposals.

One of the key components is the ‘universal credit’. It is proposed to replace the majority of benefits currently paid into this one payment, making the claiming and administration process easier. Other reforms include making sure that there are incentives to get back into employment by making sure those who get back into work are not financially worse by moving away from welfare. Unemployed people who can work will be required to take all reasonable steps to find work otherwise face sanctions. The BBC News website has an overview of the proposed reforms.

Many of these reforms were contained in the Welfare Reform Act.

Hill, S. (2010). Europe’s Promise: Why the European Way is the Best Hope in an Insecure Age. Berkeley: University of California.

Through the Job Centre Plus, the Department for Work and Pensions (DWP) is the government department responsible for administering most benefits. However, some benefits administration is also carried out by local councils and Her Majesty’s Revenue and Customs. The DWP is also responsible for setting government policy on welfare.

The GOV.UK website has an introduction to the variety of benefits available.

The Centre for Welfare Reform works to increase social justice through reforming the welfare system.

The Joseph Rowntree Foundation is a charity which commissions and funds research into social problems, focusing on poverty and the welfare system.

News on welfare issues can be found on the Guardian website.

The BBC News website has an overview of the proposed reforms.

The Welfare Reform Digest is produced by the British Library and collects together published material on welfare reform issues.